We’re all different, and it’s our individual differences and experiences that make our world SUPER.

Celebrate our differences with The Capables’ DIFFERENT IS SUPER pin.

Thanks for supporting The Capables! If you are not entirely satisfied with your purchase, we’re here to help.

Refunds
Once we receive your item, we will inspect it and notify you that we have received your returned item. We will immediately notify you on the status of your refund after inspecting the item.
If your return is approved, we will initiate a refund to your credit card (or original method of payment).
You will receive the credit within a certain amount of days, depending on your card issuer’s policies.

Shipping
You will be responsible for paying for your own shipping costs for returning your item. Shipping costs are non​refundable.
If you receive a refund, the cost of return shipping will be deducted from your refund.

Contact Us
If you have any questions on how to return your item to us, contact us at [email protected] 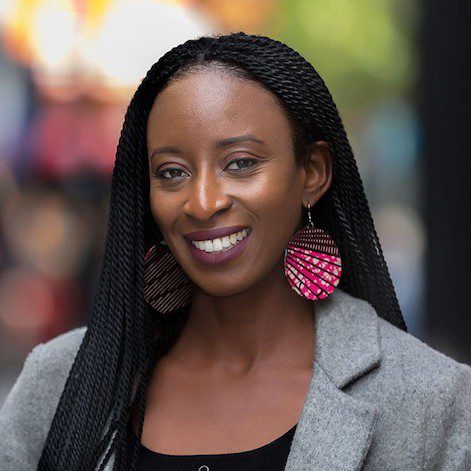